Browse Properties In The Area

Downtown St. Pete is, according to the New York Times, "An artsy Shangri-La.  Downtown St. Pete is pretty - seriously pretty, with crisply manicured landscaping, waterfront bistros, blocks of Art Deco Floridiana and an army of chortling sea gulls that seem to ascend on cue to fandango against subtropic sunrise."
With World-Class museums, including the Dali, Museum of Fine Arts, Tom and Mary James Museum of Western and Wildlife Art, Chihuly Collection and the new Museum of the American Arts and Crafts Movement, downtown St. Pete is the cultural center of  Florida's gulf coast.  Dozens of craft beer breweries, hip new restaurants and clubs, and a robust array of events throughout the year make downtown the place to be.  Towers along Beach Drive offer incredible views of Tampa Bay and inner-city town homes, with roof-top living spaces, offer great choices for those who want to live in the vibrancy of downtown.
The St. Pete Grand Prix kicks off the IndyCar season and "puts St. Pete in the league of some of the most storied locations in motor Sports.  Think Monaco or Le Mans.  It's an American Monte Carlo." (New York Times)
St. Pete holds the Guinness World Record for most consecutive sunny days (768) and there is never a lack of things to do under the sun - or stars! 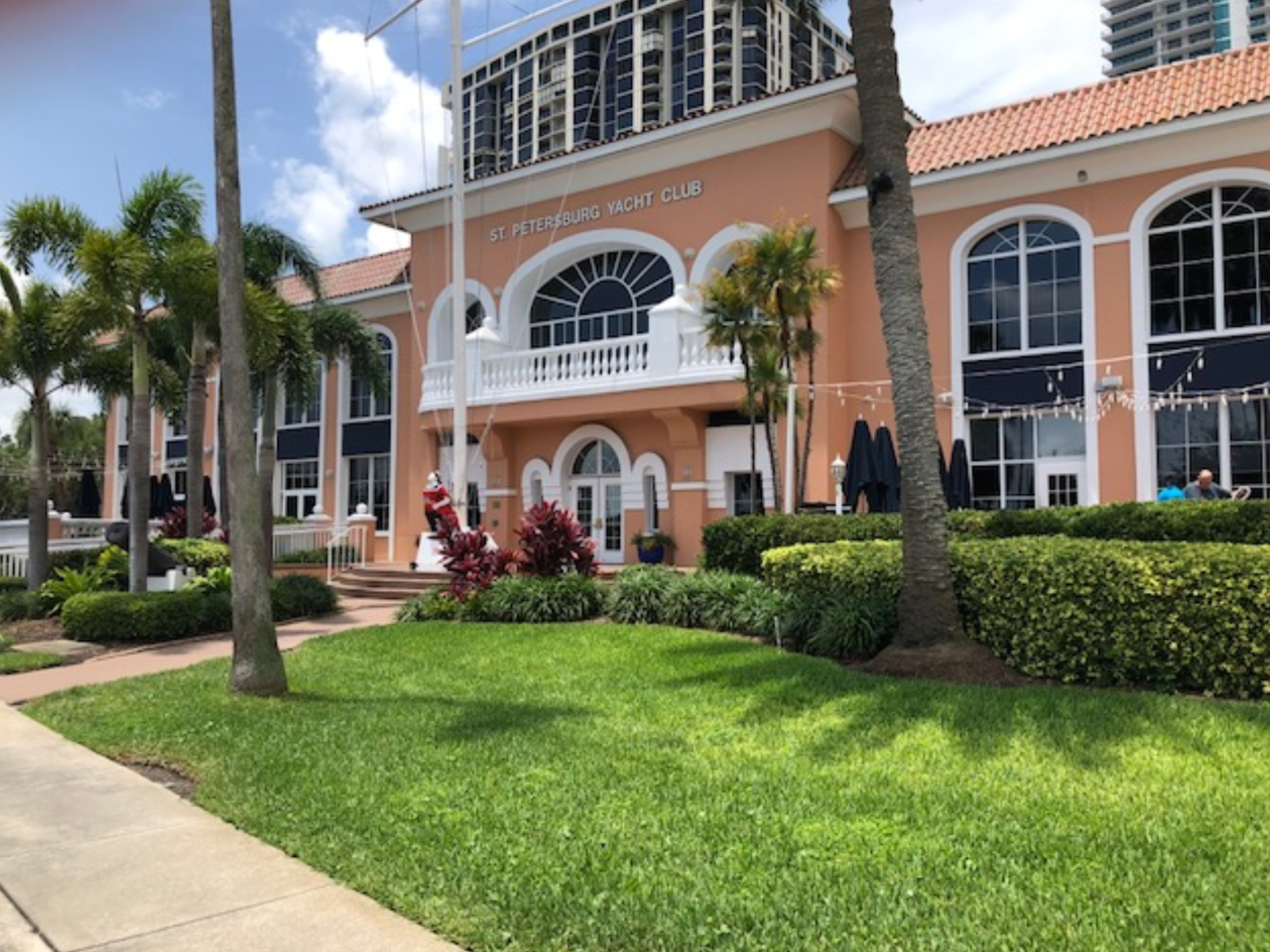 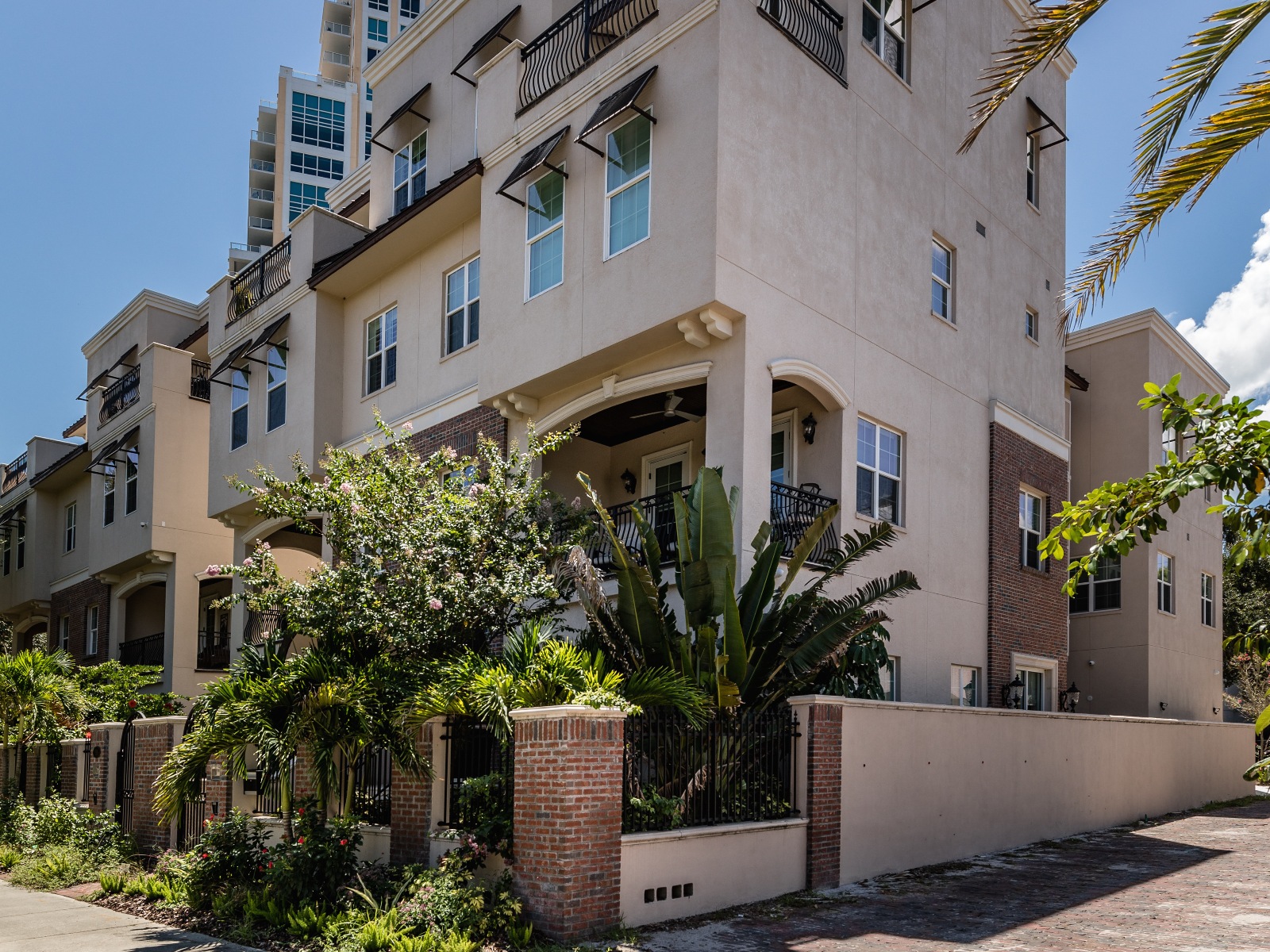 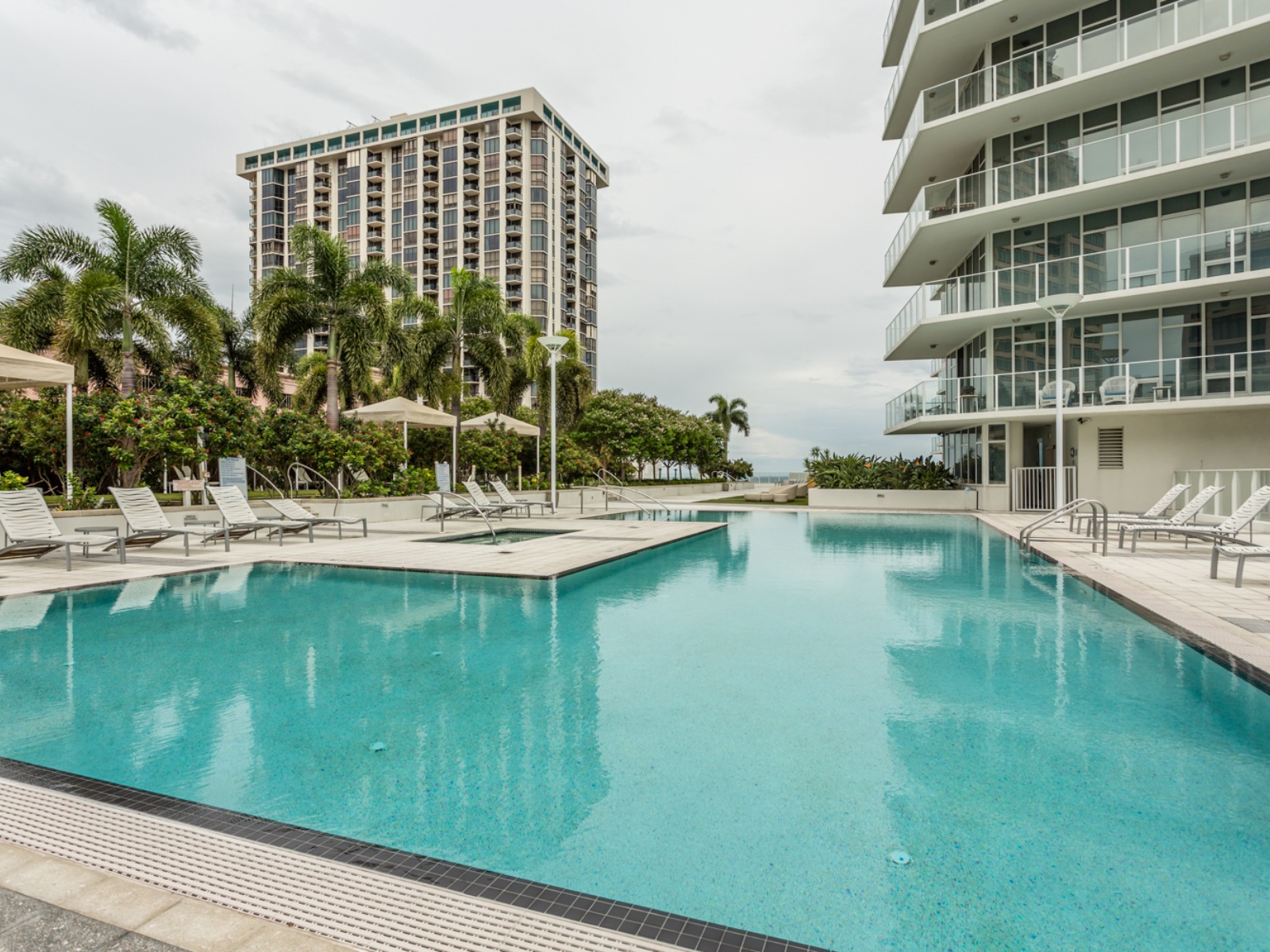 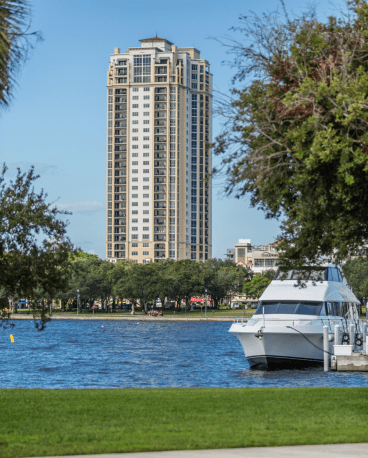 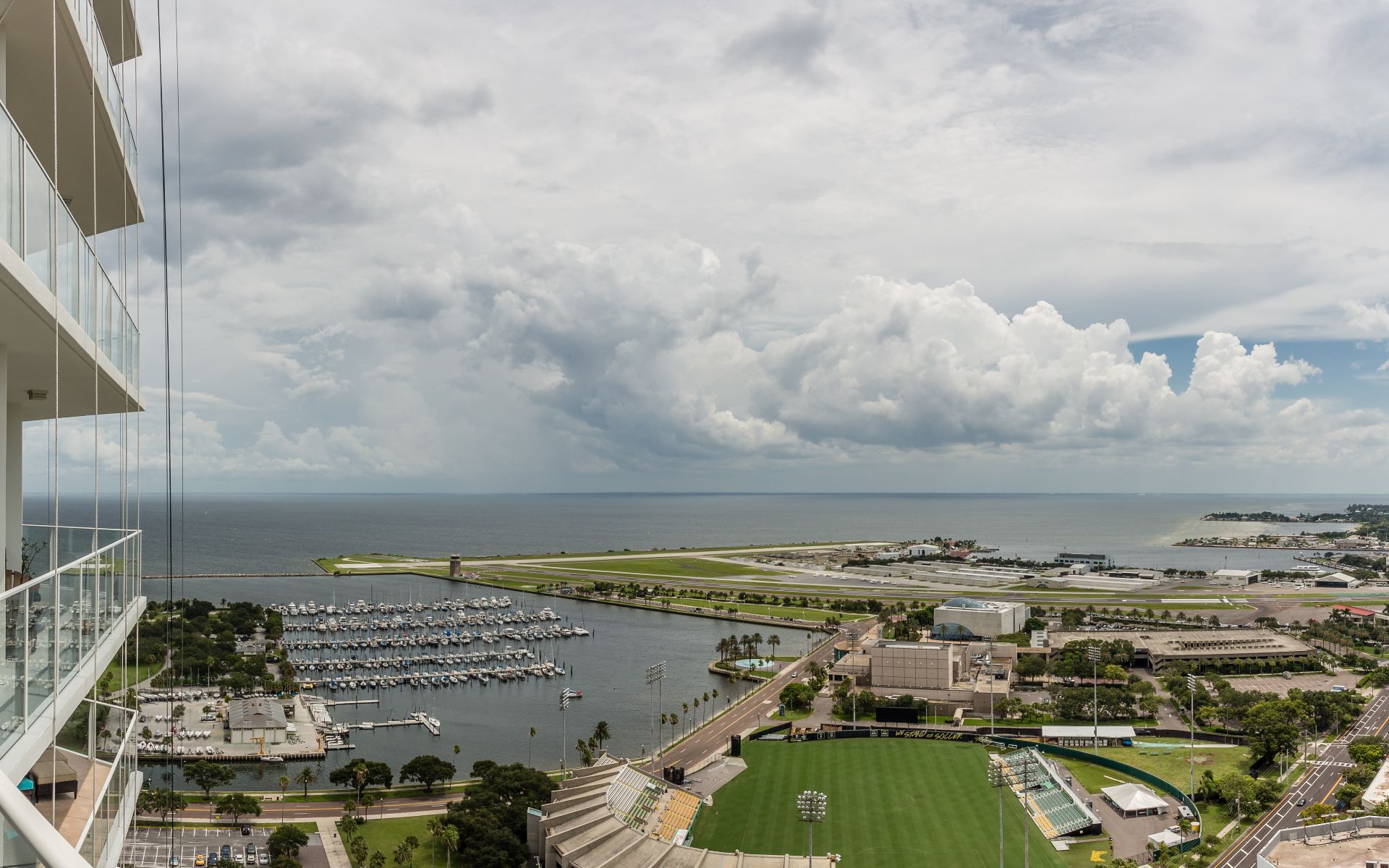 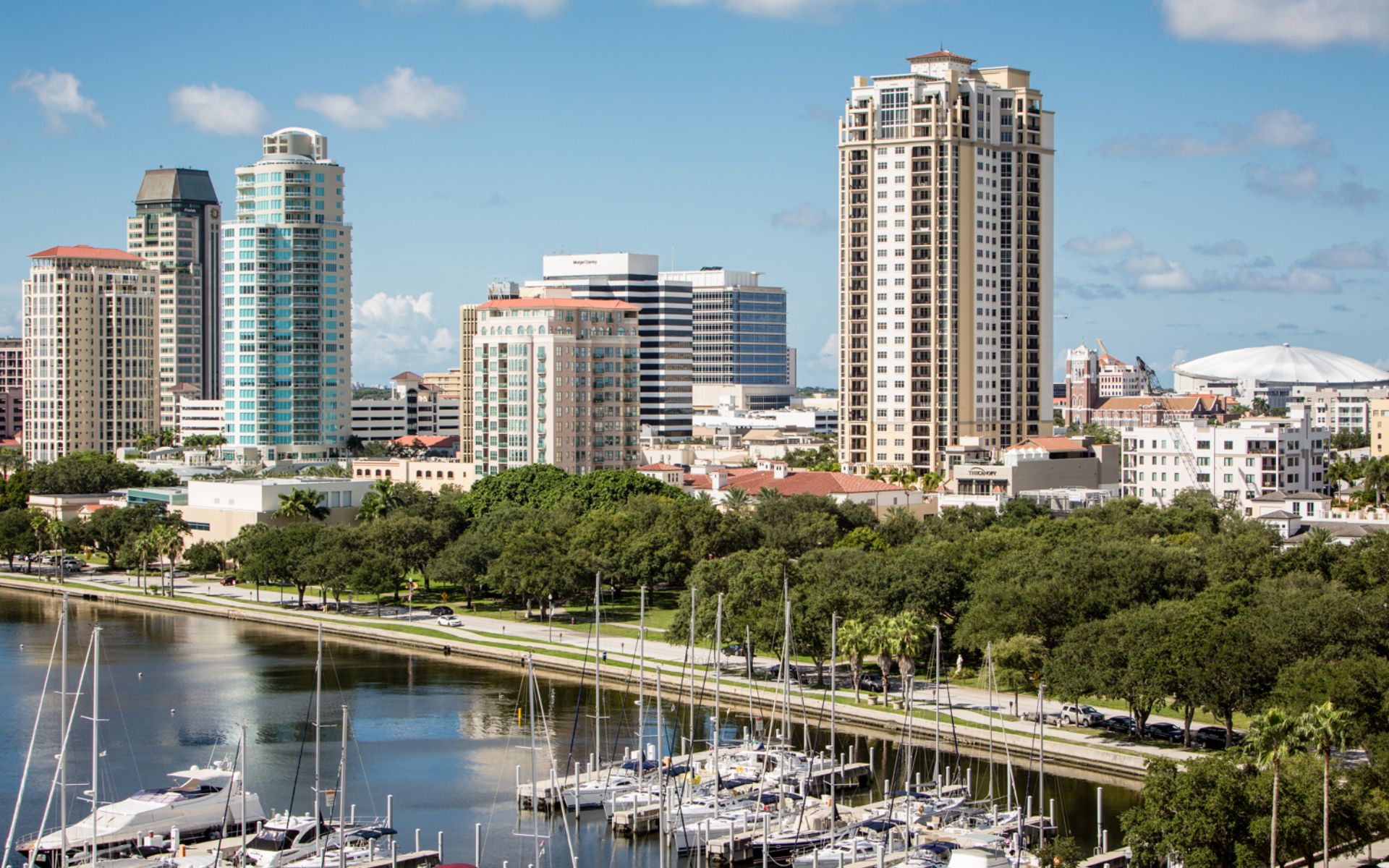 Sarah and Don bring the highest level of professionalism to all their transactions and clients and have a proven track record of sales. Both extremely connected, Sarah and Don are a force to be reckoned with in St. Petersburg, FL.